Me and the Devil
Come into my Kitchen
One Way Ticket

Blue Century covers 100 years, one century of exciting blues music. Starting from the early years with songs written by the great Robert Johnson, towards nowadays new blues songs. This journey leads the audience also through the golden area of blues: the fifties and sixties, where blues-gods like Elmore James, Buddy Guy and BB King hit the many Juke Joints around in the US and spreading the blues also to overseas countries. 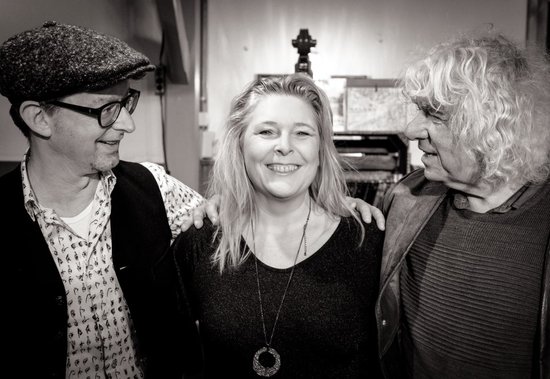 Blue Century’s playlist contains blues songs from many famous artists. Some of them from the early "20 Robert Johnson, Elmore James, and Willy Dixon. Some are considered as standards, some others unusual and hardly heard on stage. But also own original songs.                 Photography by: Wiek van Lieshout & Suzanne